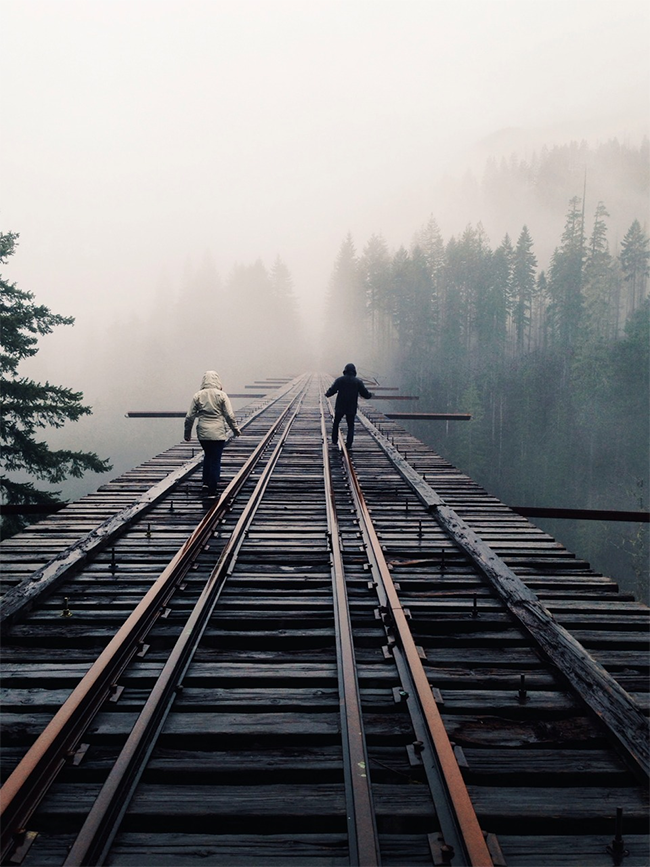 This wasn’t the post I originally had scheduled for today, but I’ve noticed something over the past week that really got me thinking. On Instragram, on other blogs, on friends’ Facebook pages, and even in the (gasp!) offline real world, it seems like so many people are talking about a common new year goal: to slow down and enjoy life. And although I’m not usually a fan of resolutions for myself (because I suck at them), this is something about which I planned to be intentional this year as well. In fact, a stranger on an airplane last week asked me if I had a new year’s resolution, and I replied, without a second thought, “I just want to continue to be positive and appreciate the everyday like I did in 2014.” Usually when I read about or talk with others about goals for the new year, the majority of what I see involves doing more, working harder, getting more, going faster, pushing harder… So it has genuinely surprised me to see how many of us seem to be heading in a different direction for the upcoming year.

Until last year, “do more/get better/work harder” was my mantra too. No matter how great things were, they could never possibly be enough. My whole life I’ve felt like this was how I had to be in order to really succeed in life, to the point where I defined myself by it: “Oh, I’m a Capricorn, we’re workaholics who can’t sit still,” or “I’m Type A, I’m just naturally anxious and overly ambitious.” Over the course of the past few years, I have admittedly gotten better at this. I’ve taken weekends off, I’ve made more realistic “to do” lists, I’ve found ways to have more local adventures rather than feeling the need to plan big trips every month, and I’ve taken breaks from technology. But my goals still always involved ways to do or get more-more-more, and I always felt some level of guilt for not accomplishing enough. Rather than learning to be content (which is a much different thing than settling!) with my life, celebrating small achievements, and allowing myself to find the positive even in situations that turned out differently than expected, I’d end up feeling bad for not attaining goals, or I’d let my self worth be determined by how much I did or had at the end of a given year. Looking back, I see how generally unhappy, unsatisfied, and negative I was for a long time. 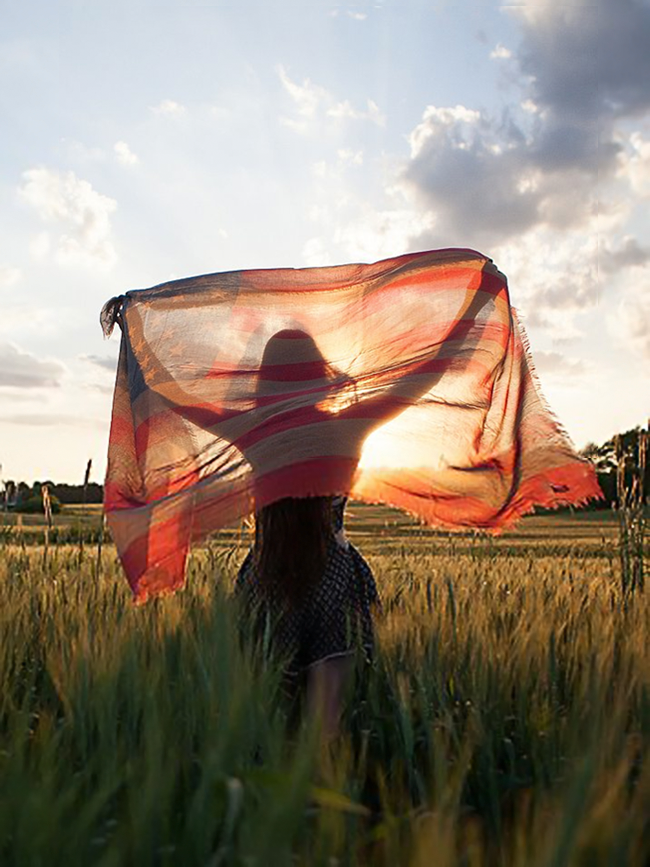 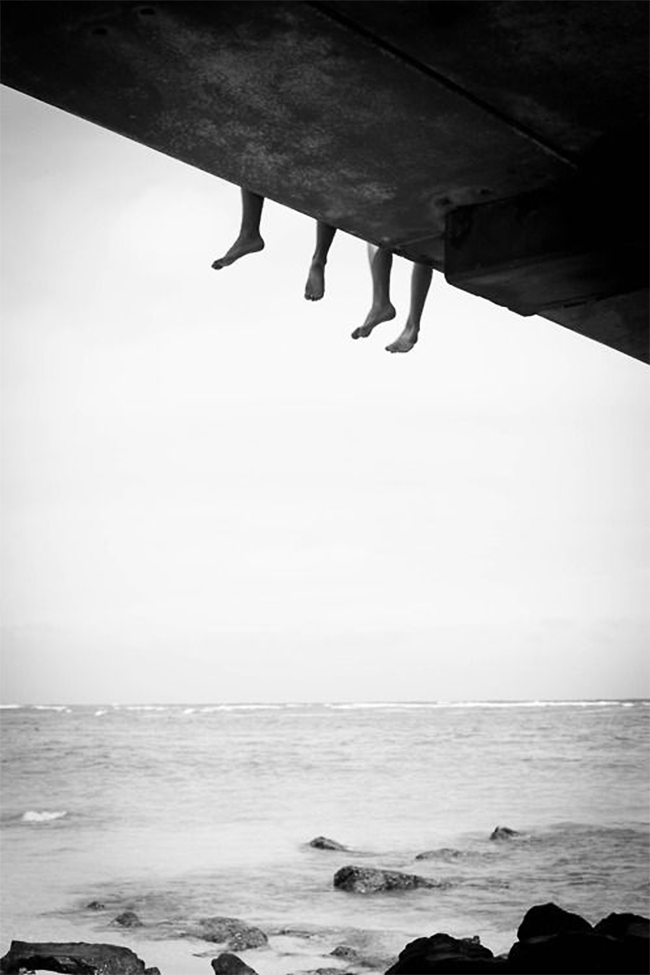 For my last post of 2014, I talked about how it had been one of my all-time favorite years. Ultimately, I felt my best ever at the end of a year where, for the first time, I focused on enjoying what I had instead of pushing myself to hustle toward greater success in work, in finances, in travel, and in my everyday life. Clearly, at least for me, there is something to be said for working more on a positive mindset and a grateful heart than on getting and doing more. Obviously I also had a huge life change in 2014, as it was my first year of motherhood. But I don’t think that the act of having a child was the sole or ultimate reason I was so much happier; I think that as far as how having a little one affected my happiness, it was more a result of the fact that suddenly having to take care of another human everyday forced me to live more in the present moment than ever before. Especially when my husband was away for work for weeks at a time, it was just me here having to be responsible for our baby. I simply couldn’t spend as much time at my computer working, or planning upcoming travel, or devising ways to further my career. When I was working, I was forced to be smarter about it and more productive with less amounts of time. I also had to focus on someone other than myself, and I had to find joy in simpler things. At first, this was an adjustment. But it was amazing just how quickly I settled into into this new way of thinking, and eventually, how much more delighted I was with each day and every small experience. Once I started feeling more positive about every single day, staying positive became easier and easier. I discovered that not constantly feeling pressured by myself doesn’t mean I’m being lazy, and that staying motivated doesn’t always mean there has to be some material prize at the end. And this is why I decided that for 2015, I have the same goal: to continue to enjoy each day (and each moment!) the best that I can, and to stay mindful about living in present, instead of only looking ahead and hoping for more. 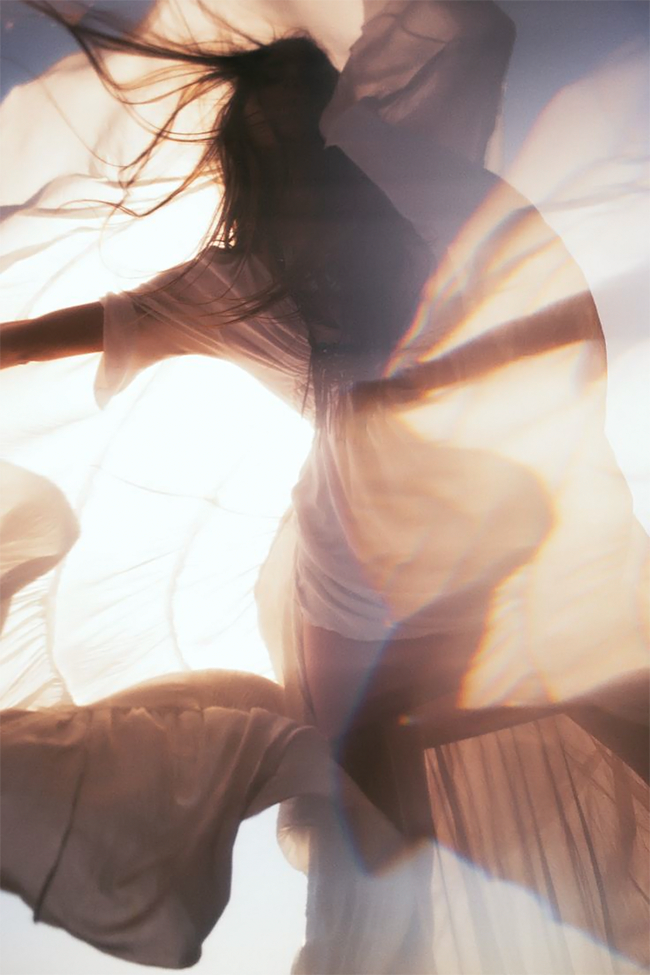 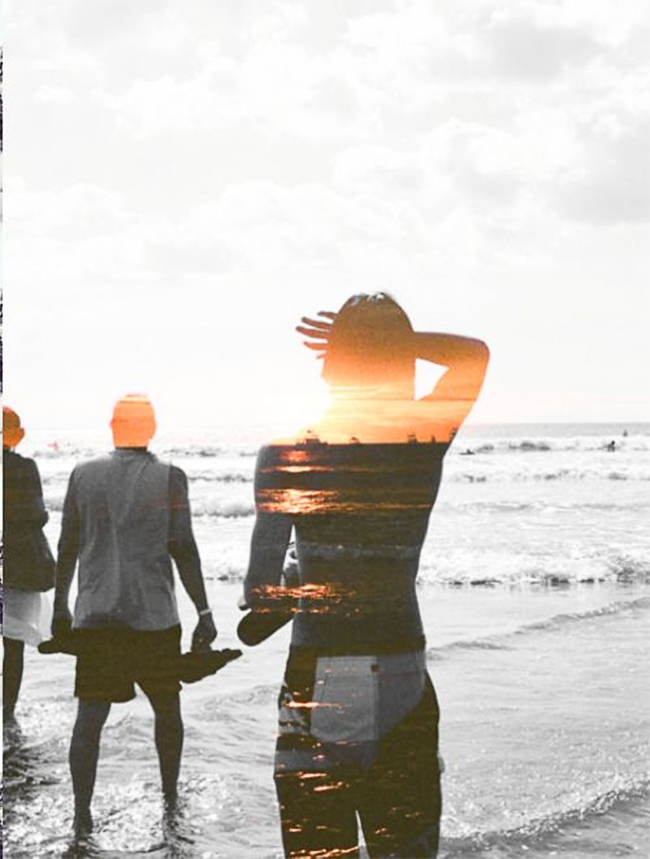 I have to say that seeing so many others with similar goals makes me even more stoked on the upcoming year. It sounds a little cheesy, but perhaps there is a shift happening in the universe that is collectively prompting so many of us to slow down, be as joyful as possible, de-clutter our minds and schedules, say “no” more often, and just live? Or in an age defined by technology, social media, excessive work, and less real life interaction, maybe we have all just reached a point where we’re so burned out that we’re reevaluating? Whatever the reason, it’s refreshing to see this kind of positive intention. May 2015 be the year that we all find our bliss.

This post features some images that I’ve found particularly inspiring lately, all of which can be found here.
Individual sources, from top: Her Paperweight, Free People, Style Addict, BluOceanwithPolkaDots, Abduzeedo.